Australia area guides|Immerse yourself in Australia with our insiders guides 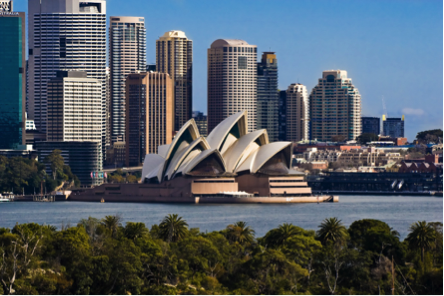 Sydney is one of the most recognisable cities in the world. Its icons, the Opera House and the Darling Harbour Bridge, are often featured in Hollywood movies alongside the Eiffel Tower, etc. — usually being destroyed by aliens or some other world-ending event... 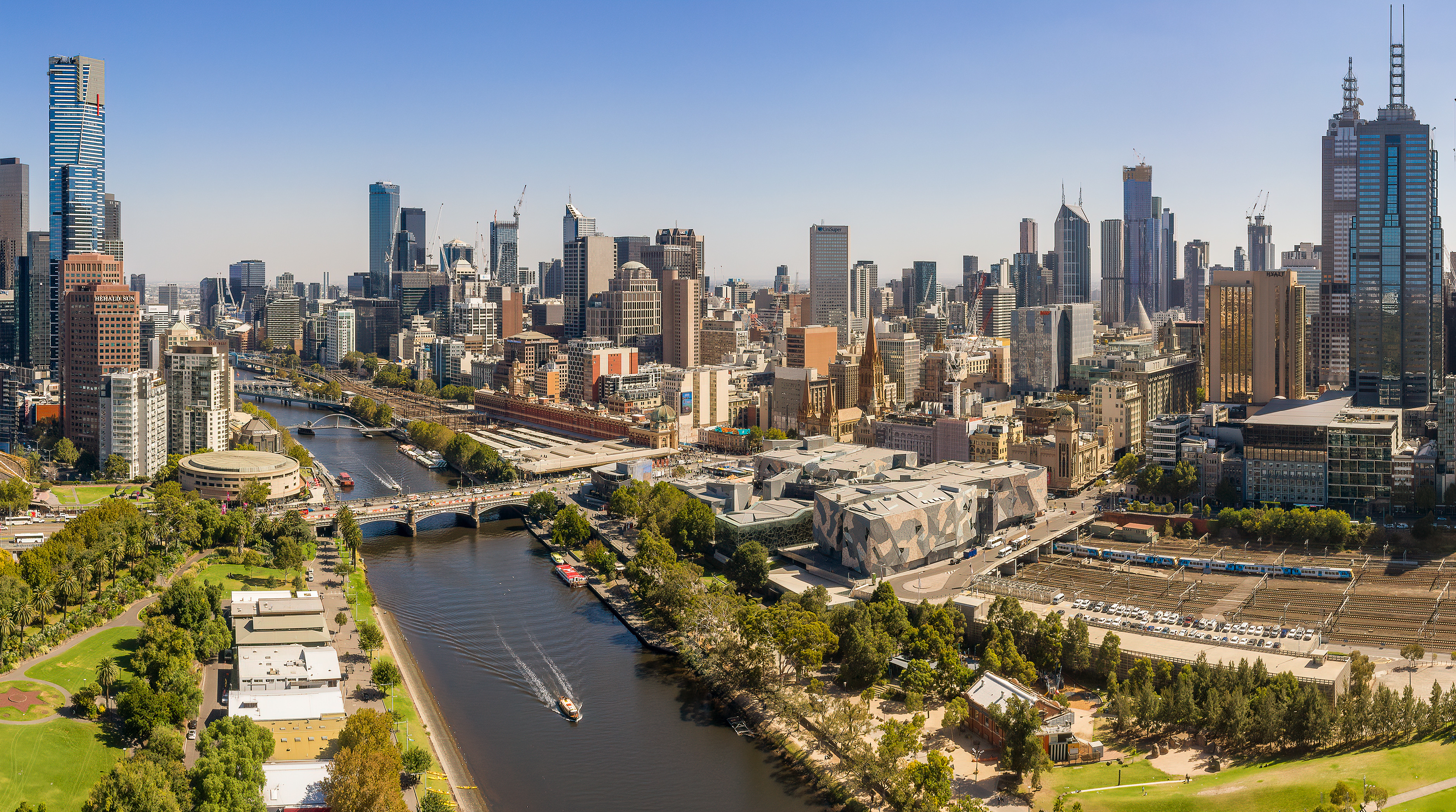 For the longest time, Melbourne has been Australia’s 2nd largest city — but as we speak (literally) it’s in a transition to overtake Sydney (its friendly rival) as it hit the 5 million population mark in late 2018.

A city which is probably best known for its trams and a multitude of laneways — filled with plenty of amazing cafes, boutiques, and street art.

I have been looking for an office space on multiple websites and I've left a few requests online on flexioffices.co.uk. A lovely lady called Natalie contacted me straight away and really was so hel...

Excellent service from the start

Excellent service from the start Within 2 hours, Amy had arranged 5 office viewings all within walking distance of each other. Best of all, Amy fully understood our brief and provided us with so...

Jon Ward was very professional and helpful. We had originally approached two agencies but were inundated with unsolicited emails as a result of our use of the other agency - with Flexioffices we on...

London Office Space If you're considering serviced office space in London I would highly recommend working with Jon Ward from Flexioffices. I used Flexioffices two years ago to find the space we'r...

Julian was my main point of my contact. He is the reason I accepted Lock studios. He was professional, prompt and professional with his communication skills. He understood my needs and worked towar...

Julian, is the type of employee every business ...

Julian, is a true professional, listens carefully to your needs and then provides exactly what you're looking for as if your were doing the looking for it yourself. I was truly impressed, with his...

Julian's advice was invaluable for us

Came across Julian from a mailshot and downloaded FleixOffice's thought piece on offices and the current pandemic. Julian rang through and we had a great chat about what kind of rental contracts w...

Great service. Ann quickly understood what kind of office space I was looking for, found several suitable options and arranged viewings for me. All I had to do was tour the offices and make a choic...

Jon helped us find the perfect office. He was friendly, prompt and always made himself available when we needed him. Highly recommended.