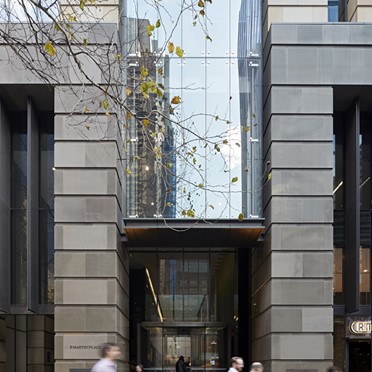 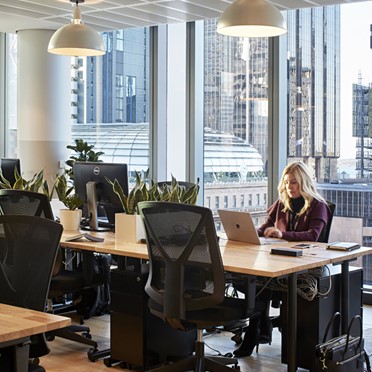 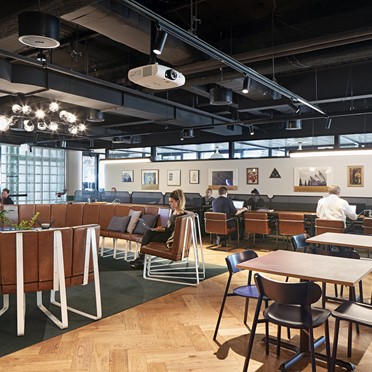 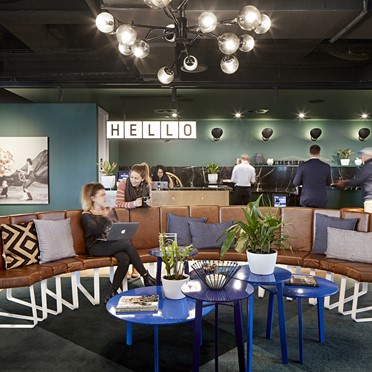 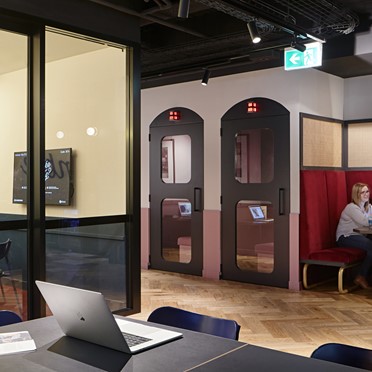 In the heart of Sydney's central business district, this Sydney office space puts you on three floors of the beautifully renovated 1916 “Money Box Building,” which got its name because it used to be depicted on coin banks given to kids by the Commonwealth Trading Bank. Surrounded by Australia's financial institutions and a major television network, this Sydney coworking space appeals to everyone from early-stage startups to large corporations.

The area is a major transportation hub for trains, buses, and the Circular Quay ferries, and it will soon be joined by a new light rail service along nearby George Street. The location puts you near all of the city’s major landmarks, so it’s easy to stroll to the Sydney Opera House or go for a run in the Royal Botanic Gardens. This is the ideal location when your Sydney office space needs to be close to everything.

Get a quick quote 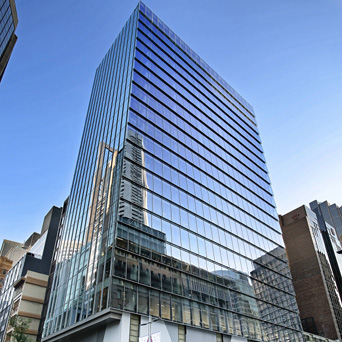 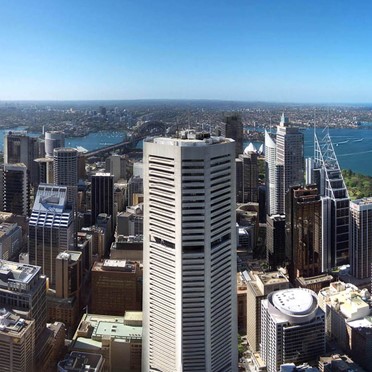 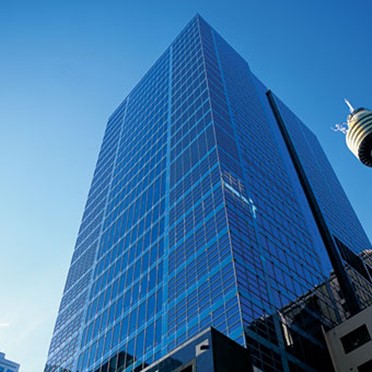 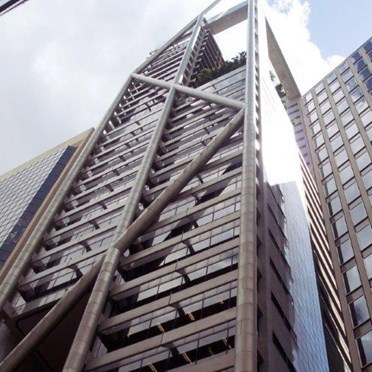 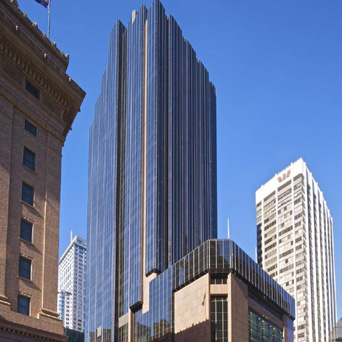 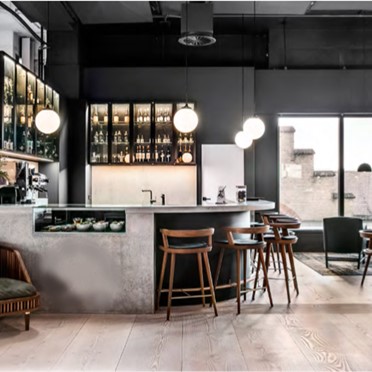 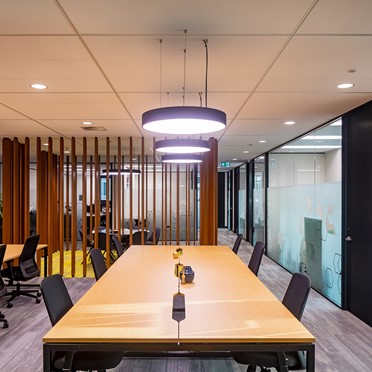 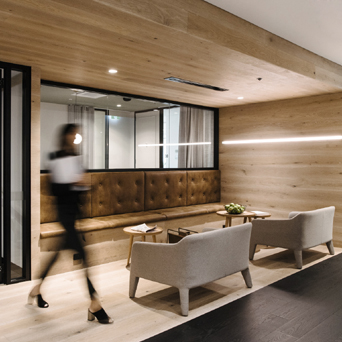 5 Star service
Daniel Morten is always a pleasure to work alongside with. Communication is always clear throughout and his knowledge of the industry is outstanding. Could not recommend him enough!
Sophie
5 Star service from Daniel Morten
I have been liaising with Daniel Morten who has been very efficient and worked very hard to try and get a deal over the line for Airivo Richmond. Often, we don't get much feedback from the brokers ...
Evelyne Belaud
Flexioffices recently helped us locate…
Flexioffices recently helped us locate a new office in Watford. Great knowledge of the market and very helpful.
100% Recommended
Excellent services, amazing communication, fast process
Papa Slovensko Ltd.
Excellent Service
Working with Daniel Morten is always such a pleasure. Daniel's knowledge and expertise within industry, paired with his exceptionally high level of professionalism and customer service reaches far ...
D.O
Ann-Kathrin was fantastic
Ann-Kathrin was fantastic! She was professional, knowledgeable, helpful and super helpful. I can't recommend her highly enough. Thank you Ann-Kathrin. : o )
Shirlee
Impeccable service
Amy Stern was amazing From the time she made initial contact, until her last email, she was professional and personable, always on hand to help. Though I didn't secure space through Flexi offices...
Sebastien
Efficient and perfect in everyway!
Having previously been let down by a large office provider, we reached out to flexi offices after hearing good things about them. We were contacted by Jonathan Ward who asked us exactly what we wer...
Joe
Amazing Stacey
Stacey always gives top advises and understands the needs of my business . Thank you so much
Craig Cagehin
Craig is a great broker to work with, he has really helped me in my first year. Thank you for supporting me and my clients. Stacy @ LRP
Stacy